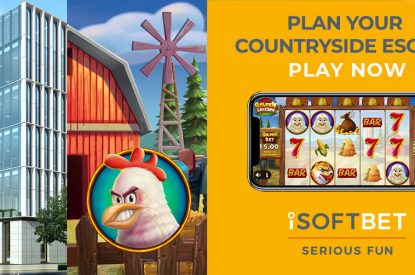 The 243-ways to win slot takes place in a farmyard with foxes, baby chicks and chickens filling the reels. The self-titled Gallina Spin can be triggered randomly on any spin during base play, with a special golden egg symbol able to land on reels 2, 3 and 4, which act as a wild and multipliers.

If three or more Bonus symbols land on a single spin, eight free spins are awarded, during which any golden eggs will trigger a 2x multiplier, with another egg on the same reel boosting this to 3x, with the multiplier possible to go up to 243x. If all five golden egg multipliers are activated during free spins, five extra spins are granted with a huge, guaranteed multiplier in place.

Golden Gallina is the newest creation from iSoftBet, following recent hit Legend of the Four Beasts, as the provider continues to go from strength-to-strength, with 2021 seeing Moriarty Megaways™ awarded the Game Narrative award at the recent CasinoBeats Game Developer Awards.

Mark Claxton, Head of Games, iSoftBet, said: “Golden Gallina is another egg-citing addition to our expansive portfolio. With its farmyard theme and the potential for lucrative spins if enough eggs land, there’s plenty of opportunity for players to turn any spin into a huge win. We continue to add dynamic and immersive themes to our games portfolio, and we’re very happy to launch Golden Gallina across our network.” 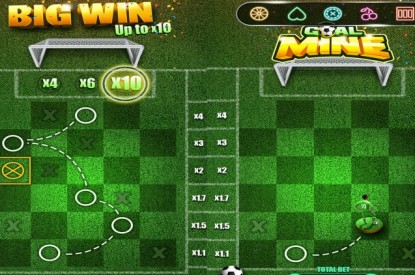 Italy – ESA Gaming set to score a hit with Goal Mine 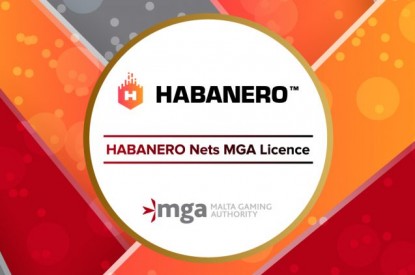 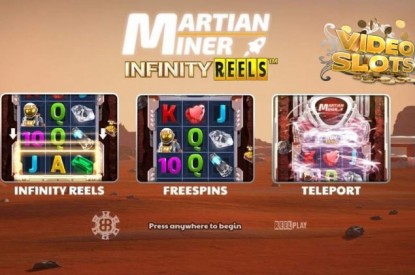