Malta – Maltese government rules out Gozo due to lack of interest 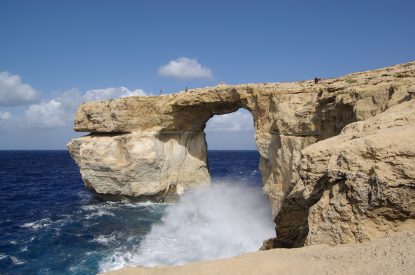 The Maltese government is withdrawing the opportunity of a new licence on the island of Gozo saying there has been a lack of investor interest.

Whilst there was initial interest from the group behind the Kem¬pinsky Hotel and the Chambray development, no official bids were submitted.

The stumbling block seem to have been accessibility with the lack of an air link to Malta’s sister island proving critical.

José Herrera, Parliamentary Secretary for Competitiveness and Economic Growth, explained to the local press: that Gozo was ‘not viable.’ “Foreigners fly in and out directly to play at a casino,” he added. “We have encountered difficulties as there is a logistical problem with Gozo.”

The government will now look at other options for a new a 10-year concession for a new casino in Malta despite having received a number of bids to a call issued over a year ago.

Dr. Herrera added that the government still had ‘a lot of op¬tions in this area’ and was yet decide how to move forward. An evaluation committee was close to concluding its recommendations on the bids al though he did add that this was not a ‘tender’ as such.