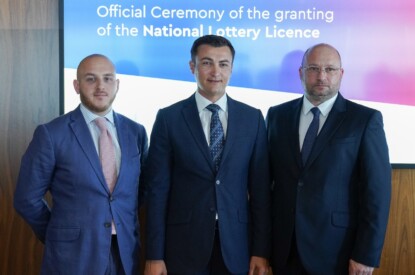 The event was hosted by the Malta Gaming Authority and was addressed by MGA Chief Executive Officer, Dr. Carl Brincat. Dr. Brincat thanked all the stakeholders involved in the process while highlighting the strategic importance that all players in the industry ensured the highest level of operational and regulatory compliance. “The Authority is confident that the Concessionaire shall dedicate all resources necessary to maintain the very highest level of operational and compliance standards, and as has already been made clear, will invest in taking care of its players and doing its utmost to avoid gaming-related harm.”

In a short speech to commemorate this defining moment for the Group, Johann Schembri, CEO of National Lottery plc, explained how today marks a new era for the national lottery of Malta. “Today is the culmination of years of work that we have undertaken as a team. I am very grateful to have found a team that have put their life on hold to ensure that we deliver a new national lottery service in record time,’ commented Mr. Schembri as he thanked the hundreds of employees that form part of the IZI Group.

“We are committed to deliver an innovative, forward-looking and above all a fair and transparent national lottery service, powered by the world’s leading lottery technology company, IGT. We are also proud and privileged to be the first fully owned Maltese company to operate what essentially is the most important gaming operation in Malta, which now allows our Group to take an active role in all the land-based gaming business verticals. Our aspiration is to take the national lottery of Malta to unprecedented levels in line with the highest operational standards found in Europe through an investment over 10 years of €125 million, of which the company will be paying a concession fee of €105 million to the Government of Malta.

Mr. Schembri thanked all the stakeholders that were involved in making this project a reality, including the Malta Gaming Authority, the Privatisation Unit, the representatives of the Lottery Agents (GLAA, LRU and Chamber of SMEs) and the Government of Malta for the trust that they have shown in National Lottery plc.

“I’m sure that the new national lottery licensee shall continue to enhance the popular games such as the Lotto, and Super 5 among others, as well as introduce other lottery games which will further enrich the games portfolio. Together, we have ensured that National Lotteries plc will be committed to promoting, designing and putting into practice the principles of actively responsible gaming, while protecting the personal well-being of players. The national economic profit that translates from gambling should be given importance, but not at the expense of the player,” said Minister Silvio Schembri.

National Lottery plc is expected to bring several improvements to the existing games, including improved odds for Lotto, the elimination of prize capping, a new Tuesday Lotto draw and larger jackpots for the Super5 game. National Lottery plc will also introduce new games to enrich the current portfolio, including add-ons to the Super5 game (Super5 Plus and Super5-4-3-2-1) and the introduction of a new digit game known as Pick3.

The popular game of Keno will be distributed under a new brand name – FastKeno. National Lottery plc has also acquired the rights to distribute Malta’s sports betting brand – IZIBET, which from today will be available through more than 200 points of sale across the Maltese islands. 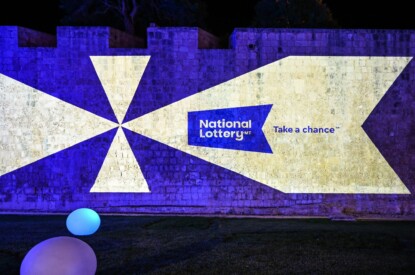 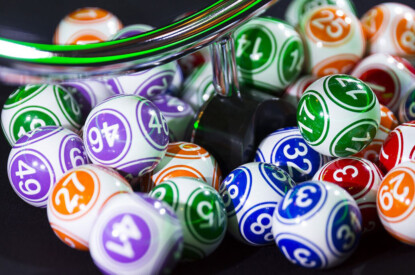