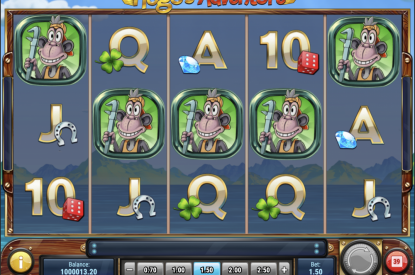 Players can join Hugo on his latest crazy escapade from Play’n GO, the newest slot based on the lovable troll, Hugo’s Adventure! From dizzying heights to the deepest depths, Hugo will fly through air and plunge in the sea, in the hope of taking home the treasures of the golden submarine.

Hugo’s Adventure is a 5-reel video slot machine with 10 fixed paylines. Hugo’s friends, Monkey, Eagle and Hugolina represent the game’s HPs (LPs are 10 through Ace) and, by matching 3 or more symbols across the slot’s ten winning paylines, players will achieve a standard base game win.

Hugo himself acts as the Wild and will join his friends on the reels to substitute for any symbol (excluding scatters) to help to create winning sequences on the reels. Hugo’s plane is the game’s free spin scatter and, if a player lands three planes on the reels, this will trigger the free spin feature Air Ace, which is brought to life via a stunning animation feature. This is a unique free spin where Hugo is granted a life along with up to 20 free spins.

Hugo will receive Multipliers during the spins that will be applied to the reels randomly and can target existing Wilds. The Wilds during free spins are Flying Wilds, which become sticky when they land and move across the reels with every spin.

During the Air Ace feature, Hugo must dodge the sky mines to avoid losing a life but, he can also gain an extra life by capturing the extra life balloons that float on the reels during the feature. If Hugo can navigate his way through 20 free spins without losing his lives, then he’ll trigger the Underwater Adventure bonus game.

Players can also trigger the Underwater Adventure by landing two submarine Bonus Scatters on the reels during the base game. In Underwater Adventure, Hugo must safely swim to Skull Castle while unearthing sunken treasures in the sea, if he chooses the wrong treasure, then the feature ends. If Hugo makes it to the other side, players must pick the right chain to drop the anchor on Don Croco and not himself. If they get it right, players can spin the submarine multiplier once for each life they still have, and accumulate a Multiplier to be applied to their winnings. 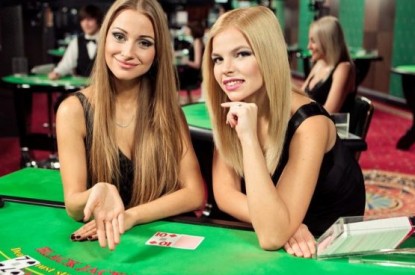 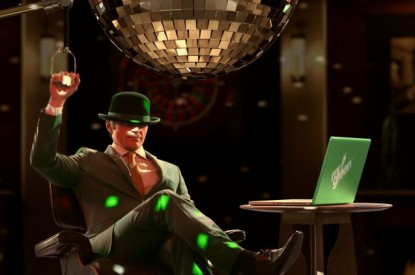 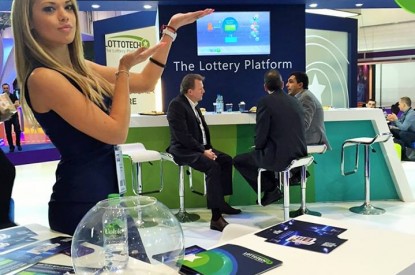