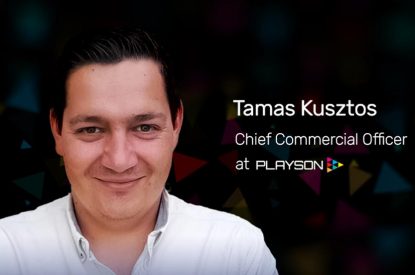 Bringing a varied and extensive portfolio of experience, Kusztos has enjoyed successful stints at the likes of Quickspin, Betsson Group and most recently as Head of Sales and Account Management at Kalamba Games.

In his new role, Kusztos will be responsible for overseeing the Playson’s commercial strategy, which includes the continued growth of the supplier’s ever-expanding international footprint and establishing itself as a leading provider in regulated markets worldwide.

Kusztos will be tasked with building on the localised approach the provider has adopted in key markets such as Germany, where its recently-launched Double Hit mechanic has proved an invaluable retention driver suited to low stake limits.

Alex Ivshin, CEO at Playson, said: “Tamas Kusztos is an exemplary professional with an impressive track-record who we are delighted to welcome to the team and look forward to working with. Our newly-created CCO role will help us provide an outstanding service with a personal touch, and Tamas has the right skills to do exactly that for a partnership network that is rapidly extending.”

Tamas Kusztos, CCO at Playson, said: “I’m thrilled to be joining Playson, a world-class content developer with promising commercial prospects and an unrivalled product offering which entertains players across the globe. By maintaining the company’s customised approach and extending its reach even further, I look forward to helping Playson build on the significant milestones it has achieved to date.” 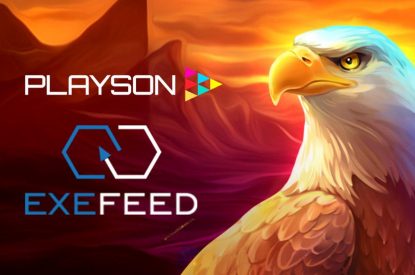 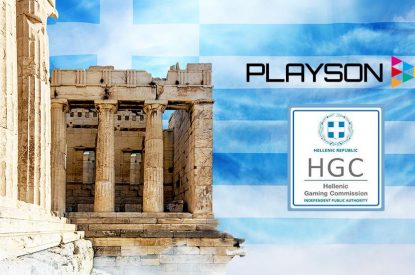 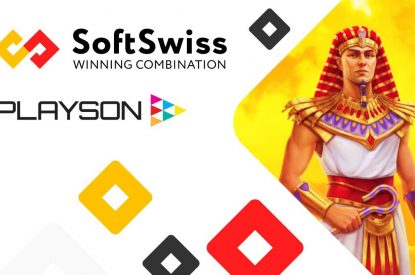