Malta – Playson embarks on an ancient adventure with Spirt of Egypt: Hold and Win 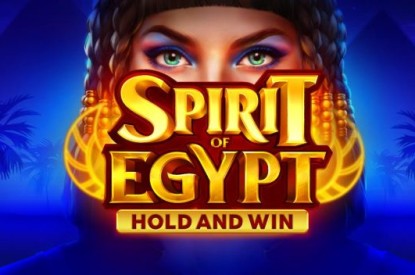 The latest 3×5 slot featuring Hold and Win mechanics offers players endless entertainment as they navigate through the ancient ruins of Egypt in a bid to win big. Players will be mesmerised by the title’s intriguing Bonus Scarab Symbols which merge and enlarge to provide users with larger pay-outs during the Bonus Game. Six or more of these symbols are required to trigger the Bonus Game, which sees the game field enlarge to 5×7 and the classic three re-spins awarded to the player.

In addition, there are three in-game jackpots that could be claimed during the Bonus Game, with the Grand Jackpot offering an impressive pay out worth x5,000 bet. The gameplay is further enhanced with the inclusion of Stacked Wilds, which appear as Scarab Ladies, as well as Free Spins, activated by landing three Scatters, which appear only on the central reels.

The Free Spins mode includes a Synced Reels feature, which can link two to five consecutive reels. The highlighted reels then display the same combination of symbols, increasing the chances of winning.

Playson’s portfolio of Hold and Win games have proved hugely popular with its demographic, who relish the exciting mechanics and multiple in-game features available throughout the gameplay.

Vsevolod Lapin, Head of Product at Playson, said: “We’re taking players back to ancient Egypt following the positive response to our previous release, 9 Happy Pharaohs, but with the addition of more intriguing features for players to experience. The latest title offers players larger multipliers courtesy of the merging bonus symbols. We’re certain that Spirt of Egypt: Hold and Win will resonate with our audiences and provide them with a thoroughly enjoyable gameplay.” 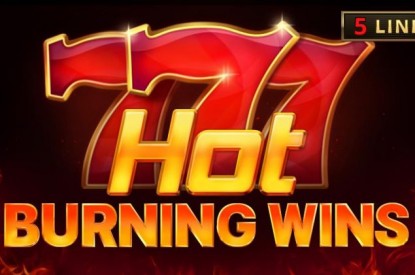 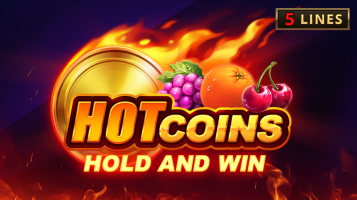 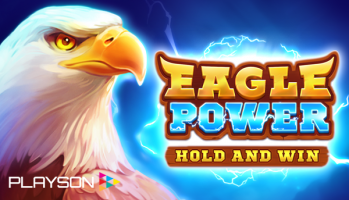