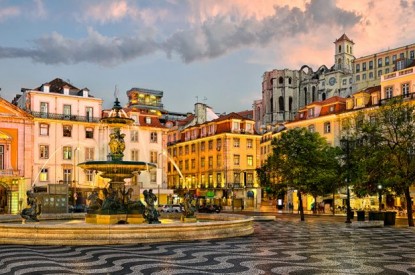 In quick succession, Synot Games has announced two major market accreditations, with certification for both the Portuguese and Danish iGaming markets.

As established content supplier, SYNOT Games will now be able to extend the market presence by partnering with Portugal’s leading operators, while also debuting in Denmark through both existing and new operators.

The regulatory news comes after the recent launch of the company’s games in Sweden and outlines further expansion to south European markets expected in the upcoming weeks and months.

Denmark is regulated under the Danish Gambling Act and allows operators to qualify for a license. The country’s online gambling market is thriving, as last December’s figures reveal that a new record in revenue has been set in the third quarter of 2018.

The Portuguese market went live in 2017 and is in its third year of regulation under the Portuguese Gambling Inspection and Regulation Service (SRIJ). Last year revenues in online gaming and betting amounted to an impressive €152.1m, meaning significant growth compared to the previous year.

Ivan Kodaj, CEO at SYNOT Games: “Portugal is another significant destination for SYNOT Games and marks our entry to the Iberian Peninsula. The certification underlines our commitment to further focus on expansion in regulated markets. We believe that our diverse portfolio will prove to be highly popular among Portuguese players.”

Mr. Kodai added: “We’re also extremely happy to strengthen our market position in Scandinavia. We see a great potential on the soaring Danish market and we’re excited to add another flag on our success map.“