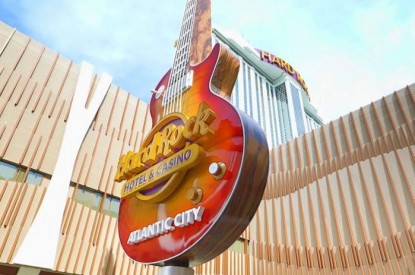 Codere has signed an agreement with Hard Rock to grant it some land in Mexico and build a tourist complex valued at close to US$1bn. Codere will receive 40 per cent of the project in return. According to sources close to the talks, Codere has agreed to transfer land in Mexico City for the US group to build their second guitar-shaped hotel.
The complex will rise to 48 floors and will also include a betting area that will be operated by Codere. Total investment, including debt, has been valued at US$ 1bn. The Madrid-based group will keep 40 per cent of the holding company thanks to the contribution of the land where the hotel and casino will be located, while Hard Rock will be the owner of the remaining 60 per cent and will be in charge of searching for funding.

Both companies rely on Credit Suisse to get a bank loan to build the tourist complex, pending on the latest authorizations from local administrations. The hotel is already licensed to build 44 floors, but the US group wants to reach 48, according to the same sources close to the talks, El Confidencial says.

In June, Codere sanctioned the leading financial services company Credit Suisse to provide advice on the future of its business. Financial sources say that Codere had given a mandate to Credit Suisse to help improve performance after 2018 ended with losses of €40.4m.

Shares in Argentinean companies fell sharply after the results of the Argentine primary election earlier this month. Codere bonds experienced their worst session since restructuring in 2016. The actions of the gaming firm only declined by around 0.86 per cent, but the company’s debt was reported to be  at its worst point since 2016 immediately after the primary results. The €500m in Codere bonds due in November 2021 dropped six cents to 95 cents, the biggest drop since they were restructured in 2016, according to data compiled by Bloomberg. Since then, the stock has recovered slightly. Argentine economic woes are likely to continue to take its toll on the company. 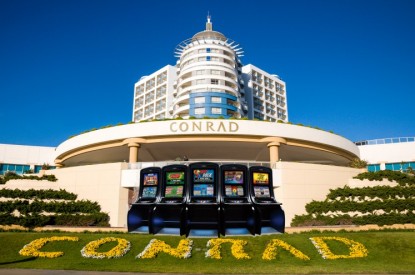 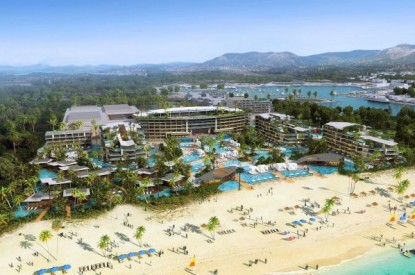 Mexico – Caesars to build a non-gaming resort in Mexico 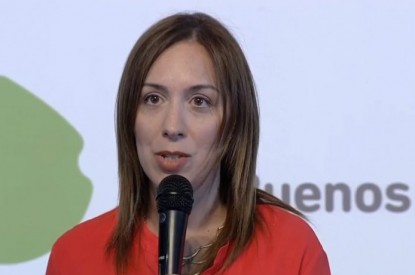