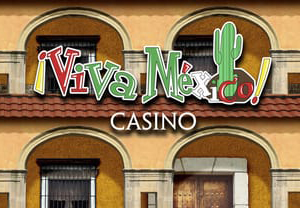 According to the Financial Report for the second quarter of 2018 sent by the State Treasury to Parliament, gaming tax revenue is up by 84.7 per cent in the state of Nuevo Leon.

The information comes from the Financial Report delivered by the State Treasury to Congress. Specialists have pointed out that maximizing revenues from casinos would be a viable solution for raising additional taxes.

Increased taxation will be inevitable nationwide after socialist candidate Andres Lopez Obrador and his coalition, formed by his party, called MORENA, and allied parties Encuentro Social and Partido del Trabajo, won a landslide victory July 1st in the presidential election. In a full sweep of power, MORENA also took the federal congress and the mayor’s office of Mexico City. His presidency will begin on December 1st with strong support. MORENA, won majorities in the federal senate and the chamber of deputies, a factor which underlines his mandate. Individual states will need to raise taxes under stronger central government control under his administration. In Nuevo Leon, a greater tax on casinos and an increase on property taxes are seen as viable alternatives to obtain greater resources for the state.

The news comes after a crackdown on illegal gaming locally. Two casinos were found to be operating illegally at the end of June and were closed down by agents from the Attorney General’s Office (PGR). In Monterrey, 19 gambling tables were confiscated as well as gambling chips and cash, while in Santiago; police confiscated 202 illegal electronic machines and five gaming tables. 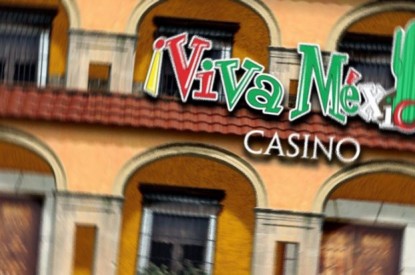