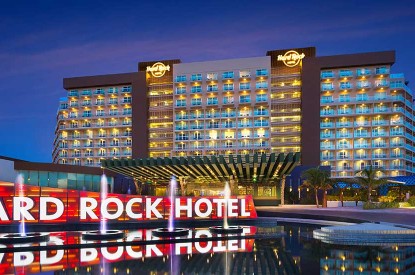 There has been increasing interest in investing in hotels and casinos in tourist hotspots in Mexico with investors and operators pinning their hopes on the new gaming act.

The leader of the Mexican Association of Real Estate Professionals in Cancun, Miguel Mateos Angel Lemus said that there is interest from several operators in the US who would be interested in installing casinos in hotels in Cancun and along the Riviera Maya. In addition Hard Rock Hotel International has also announced that its new 1,800-room hotel in the Mexican Caribbean could house live gaming areas.
Mr Lemus said that casinos could provide the added value that is currently missing from Mexican tourist destinations but the installation of casinos would have to be done with great care and that would need to be installed high value properties.

“Cancun and the Riviera Maya already compete internationally with locations that already have that kind of offer. The possibility of installing this type of infrastructure in the hotel zone and in the Riviera Maya corridor will come to strengthen the competitiveness of it as a destination,” he told local press.

He went onto to say that companies interested in setting up casinos in Mexico, “are companies head-quartered in Las Vegas which are interested in opening gaming centres in the most luxurious hotels in Cancun.” However, he said that he was not at liberty to say which companies they were.
His comments come after the recent laying of the foundation stone in the Hard Rock Hotel Riviera-Cancun – a 1,800 room property. Roberto Chapur Zahoul, director of RCD Resorts, the company which owns the property, said that if the new law on gaming and lotteries provide legal certainty when it came to casinos, the hotel would be the first Hard Rock brand in Mexico to operate a casino.

So far, the brand had not considered the possibility “because the law was not clear and was not transparent,” he told local paper The Economist. This however could change with the new law which provides a number of safeguards for operators and international investors alike.

Moves to install casinos have also been welcomed by The Mayor of Cancun, Paul Carrillo de Cáceres, who said that the installation of casinos would be a positive move although the Federal Government would assume the role of monitoring gaming, providing licences, exercise control and impose sanction in order to prevent risks arising from gaming.

The new gaming act is a project underway which would see Las Vegas style casino complexes being built in the Riviera Maya, Acapulco and Baja California in order to attract foreign investment into Mexico. The proposals could be part of Mexico’s new Federal Betting and Raffles Law which was approved by the House of Representatives in December last year. 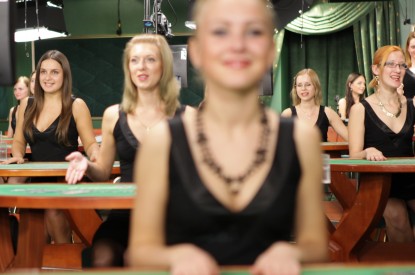 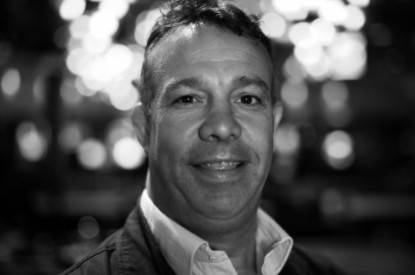 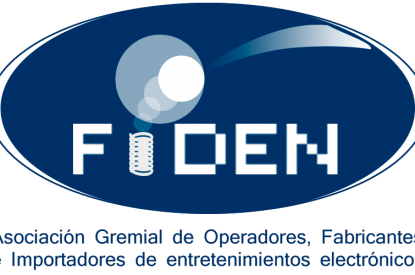