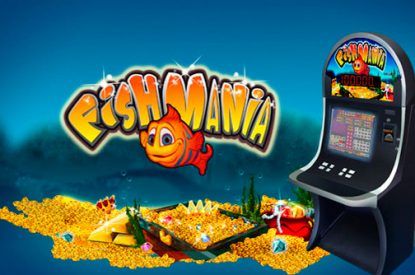 The Mexican Institute of Industrial Property (IMPI) has condemned the company EIBE for violating the legitimate brand rights of Zitro, including the use of Zitro’s character ‘Jerry’ in Doble Bonus, Fishmania and Genius & Genius.

It has ordered EIBE to immediately cease using the denominations and designs which have been illegally used by EIBE on machines such as Triple Bonus, New Triple, Triple Mania, Mister X, El Pez and Genial, all of which violated designs. It has also imposed the maximum sanction specified in the Law of Industrial Property, for an amount equivalent to 20,000 days of legal minimum wage for every violation which has been declared.

‘constitutes dishonest behaviour, thus obtaining undue advantages and removing, invading and exploiting the rights of another competitor, conducts which are reprehensible in accordance with the Law of Industrial Property, and demonstrates to this Authority their clear and manifest purpose to perform such acts, which not only confirms the violations declared herein, but also allows to conclude the malfeasance nature with which they were performed.’

Zitro stated: “We wish to stress out that all of the above are not mere opinions or one-sided claims, as can be the case of those that are spread with lack of seriousness by others and that regrettably confuse the market, but the literal and undeniable content of the resolutions issued by the competent authorities. Zitro will continue to defend its legitimate intellectual and/or industrial property rights, exercising actions against anyone who violates said rights, using for this the entire repertoire of actions and resources granted by law. Given that Zitro is a company which respects the Intellectual Property rights of others, it equally demands that its own exclusive rights be upheld.”