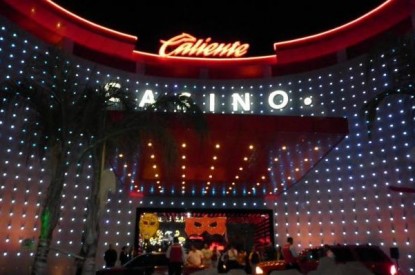 The Mexican government has confirmed that the country’s slot sector is to be regulated and taxed with illegal operators being closed down and prosecuted.

Slot operations will be restricted to operators holding licences following proposed regulation that already has the backing of Mexican President Felipe Calderon.

Currently, 29 companies have permits with the main operators being Grupo Caliente, chain Yak and Play City, a subsidiary of Televisa.

Another important part of the new law is that licences will only be issued for individual properties and not across multiple facilities. In Mexico, 52 gaming halls operate without formal permission from the Ministry of the Interior but via judicial suspensions granted by courts or tribunals, according to the latest report of the Directorate General of Gaming.

Although these venues belong to companies with operating permits, they must now comply with any applicable Federal, state or municipal laws, to avoid closure or court action.

Another 16 facilities operate under a regulatory exemption criteria, but also without formal permission from the federal agency.

The Ministry of the Interior said that 29 companies licensed in Mexico are authorised to operate 668 slot halls across the country, but that only 361 are currently open. An operating licence was granted recently to Recreational Marine, which has been contesting the Ministry’s refusal to allow it to operate legally since 2007. Interior Comercializadora has also been given a licence that is valid until 2030. It operates 20 gaming venues in nine states. 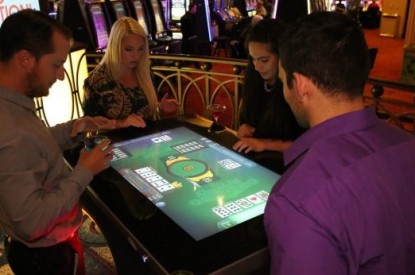 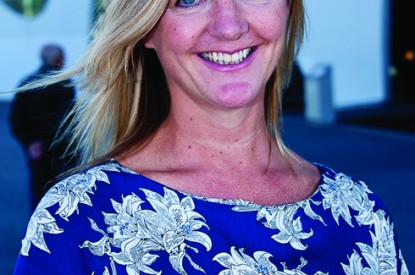 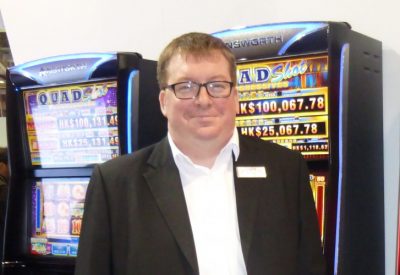