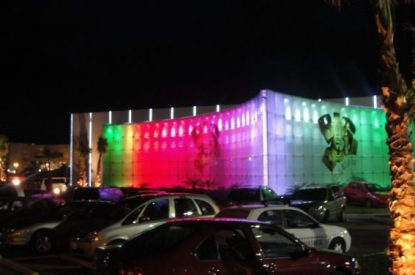 The closures in Mexico could well be continuing apace with another major investigation underway into licences this time of local operator Big Bola the property of the Rodríguez Borgio family.

The Ministry of the Interior (SEGOB) is investigating the company on alleged charges of money laundering offenses as well as insufficient documentation when it comes to their licenses.

According to information published by local newspaper El Universal, SEGOB is investigating the company which currently runs 18 Big Bola casinos in Mexico which is part of the Comercial de Juegos La Frontera S.A. de C.V., consortium . The company operates mainly in the states of México, Veracruz, Sinaloa, Campeche, Guanajuato, DF and Querétaro.

As well as alleged money laundering charges SEGOB is also looking into alleged ties between the company and local politicians during the previous administration of ex President Felipe Calderón. The company’s last licence was handed out in 2012 and the company also has the right to offer online gaming. Big Bola is the second largest gaming operator in Mexico.

The development comes shortly after SEGOB revoked the federal permit that had allowed EMEX (Entretenimiento De Mexico) to operate up to 50 gaming centres in the country and SEGOB’s actions are part of a more thorough investigation into licences many of which were first granted in 2005. This was after SEGOB confirmed that licences handed out under previous administrations were incomplete and in a state of disorder.

In April Members of the Interior Ministry in Mexico closed down six casinos in six states during a major operation against local gaming company (EMEX).Emex is reported to have owned and run the gaming operations going under brand names Palms, Sportzone, Bet and Win and Crystal Palace which operated in the cities of Nuevo Leon, Veracruz, Quintana Roo, Queretaro and Mexico City.