Mexico – Over 40 casinos operating in Mexico without a licence 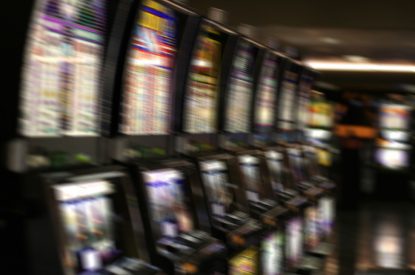 The Mexican Ministry of the Interior (SEGOB) has confirmed that there are a total of 43 casinos in Mexico which are operating illegally.

The agency made the announcement while it delivering its report to the Special Commission of Gaming of the Chamber of Deputies explaining that just seven casinos have been closed this year.  In its report SEGOB also reported that the Mexican judiciary this year alone has denied a total of twelve requests for stays of closure presented before local courts by operators. The casinos found to be operating without a valid licence are located in the states of Jalisco, Chihuahua, Baja California, Colima, Morelos, Sinaloa and Nayarit.

It is looking to be an increasingly crucial time for the Mexican gaming industry after a powerful cross party committee was convened to look into the industry in April. Headed by Ricardo Mejía Berdeja its remit has been to investigate how licences were handed out in the past under the previous administration and to make recommendations as to how Mexico’s gaming laws could be changed in order to more fully regulate a sector which has seen a rapid proliferation in recent years.

In October the Committee asked the Interior Ministry, which had not completed its report on the issue, to detail the information it has so far collected regarding missing information when it comes to the individual licensing of gaming establishments. The president of the special investigative committee has also requested that those municipalities where gaming is permitted provide information related to compliance with municipal permits as well as licenses and other documents.  SEGOB has agreed to work closely with the special investigative committee and Interior Minister Miguel Angel Osorio Chong has agreed to assist law makers in order to investigate those casinos operating illegally in Mexico and help develop a new gaming act.