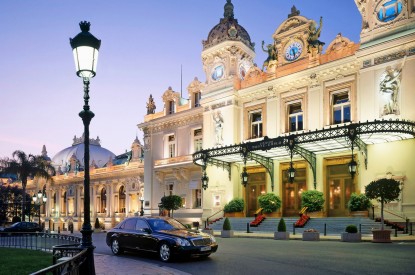 Despite having been found guilty and sentenced to jail a group of casino cheats from the UK will be able to keep around £2m of the money they scammed from a casino in Monaco.

Three men have been sentenced to between 18 months and three years in prison after a year-long roulette scam that earned them £2.7m.
Sajid Rashid, Qamar Hussain and Zahidul Haque Khan will only have to pay back £624,000 of the £2.7m, amid claims that operator Société des bains de mer de Monaco (SBM) had been ‘negligent.’

The brains behind the scam was Sajid Rashid, 49, born in Pakistan, a man who has been banned from casinos in the UK and convicted of a gambling crime in the past. He had 28 aliases.

Christian Ollier, Head of the Gaming Control Service of the Government of Monaco, said the three were ‘very good’ at what they did but said the casino, which had treated them as high-rollers with free accommodation, had been ‘negligent.’

Ten employees of the Monte Carlo casino were also arrested by the Monegasque police as part of the investigation.