Nicaragua – Nicaragua’s Ministry of Finance to take control of gaming 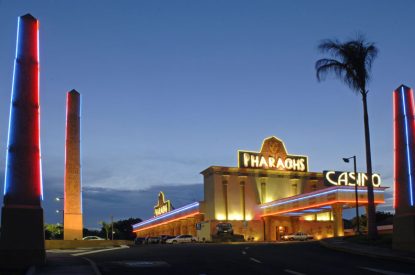 The executive branch in its preamble to the new initiative, explained that the transfer was necessary due to the fast rise of gaming in the country. Describing the gaming industry as an increasingly lucrative business, change was necessary and, “the most appropriate institution to regulate this activity is the Ministry of Finance.”

The reforms also create a new “Casino Control Council” which together with the Ministry of Finance will be responsible for regulating all matters related to gaming. The new Council will meet at least once every three months, to develop strategy and monitor compliance. Meanwhile, the Treasury will be responsible for enforcement by granting, modifying and cancelling licenses.

In addition, the amendment to the act creates an office of casinos and gambling halls, which will be responsible for controlling the importation and manufacture of all gaming equipment. An increasing number of government inspectors will also be empowered to close temporarily or permanently any establishments found to be operating outside the terms of their licences.

Casinos had been permitted since 2001 as part of hotels and nightclubs with a minimum investment of US$250,000 in the capital and US$100,000 throughout the rest of the country with the purpose of further advancing tourism in the area. However, due to a rise in illegal gambling especially via illegal slot parlours and slots located in shops and other small businesses the government readdressed the issue with a new gambling act which was passed unanimously in May 2011.

The new act created a new gaming board which came under the Ministry of Tourism and divides betting establishments into four distinct categories. Crucially, the new law also allowed for the establishment of standalone establishments which do not need to be part of a hotel or nightclub.