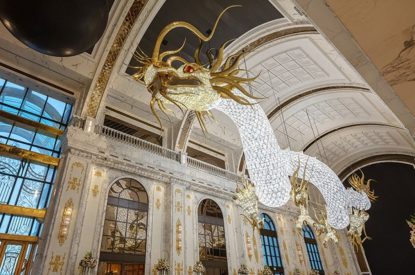 It will also have to place another US$800,000 into an escrow account to guarantee staff wages, and will have to pay back wages owed to workers. If it can;t do this, Joyce Tang of Civille & Tang will be ‘vested with the power and authority to perform all acts deemed necessary to comply with this Order.’

It will be able to ‘take possession of the defendants’ property including all buildings, fixtures, improvements and appurtenances thereon, and personal and business property such as vehicles and equipment.’

CNMI District Court Chief Judge Ramona Manglona said Imperial Pacific was in contempt for failing to comply with a 2019 court order and pay up for violating the Fair Labor Standards Act.

The operator has said it wouldn’t contest having its casino gaming license suspended and has admitted to not paying the $40m community benefit fund money in 2018 and 2019 nor the $15.5m annual casino license fee by the August 2020 deadline.