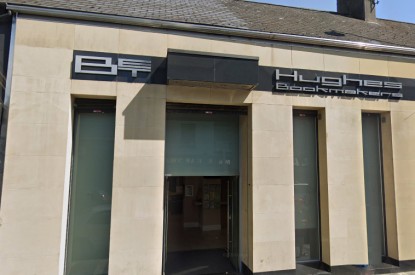 It will take over ownership of six of the seven HughesBet retail outlets, all of which will be rebranded as BoyleSports outlets.

BoyleSports Chief Executive Conor Gray stated: “Since BoyleSports founder and chairman John Boyle opened his first shop at Markethill, Armagh in 1982, it has been our ambition to develop a meaningful retail presence in Northern Ireland. The purchase of the HughesBet chain of shops demonstrates our long-term commitment to the Northern Ireland market.”

The deal comes on the back of a deal earlier in 2020 to take over the entire Northern Irish retail estate of William Hill, having acquired a chain of 33 shops, and taking the total number of retail outlets of BoyleSports in Northern Ireland to 45.

In 2019, BoyleSport bought a series of shops from Midlands independent bookmaker Wilf Gilbert, launching the first phase of its UK expansion, creating the ‘Northern presence’ of the Dundalk operator.