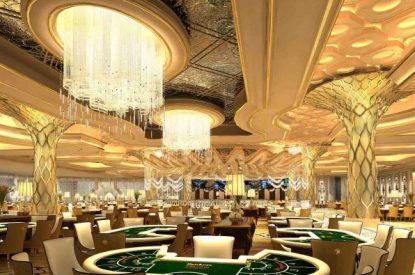 Beleaguered Saipan casino operator Imperial Pacific International has been ordered by the federal court to sell vehicles and slot machines to repay a US$2.1m debt to construction company USA Fanter Corp. The value of IPI’s vehicle and slot assets is believed to be in the region of US$3.2m.

Fanter Corp. had to issue a writ of execution against IPI for failure to pay the owed money.

Chief Judge Ramona V. Manglona of the District Court for the NMI, said: “All vehicles and gaming machines shall be stored either in the underground parking lot of IPI’s hotel-casino complex in Garapan, Saipan or in IPI’s housing in Chinatown, Saipan.”

The operator generated a loss of US$367m in 2020. It is demanding a judicial review by the Superior Court in Saipan into the indefinite suspension of its gaming concession by the Commonwealth Casino Commission (CCC) of the Northern Mariana Islands.