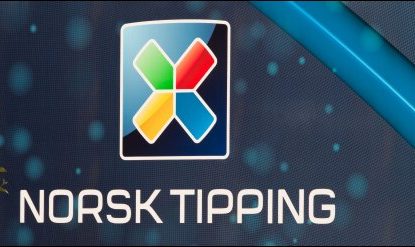 Norway has decided to keep its current stance on gaming with Norsk Tipping and Norsk Rikstoto retaining a monopoly.

The Norwegian government has confirmed that it will not liberalise the country’s gambling market or offer licences to private operators, instead choosing to strengthen the existing monopoly.

“The Government has concluded that the current model, under which state-owned entities have a monopoly on the provision of most gaming and betting services, is best suited to achieving the aim of responsible service delivery,” she added. “The proposals will reinforce the monopoly model and the services on offer through several new measures to protect the regulated providers Norsk Tipping and Norsk Rikstoto.”

There is likely to be a new gaming act though with the government wanting to draw all its gaming, betting, lotteries and totalisator legislation into a single new act.