Panama – Panama’s slots to be connected online to government server 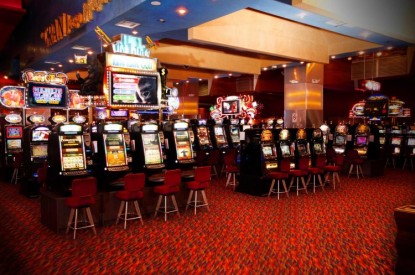 Type A and C slot machines in panama’s gaming venues will now be monitored in real time by a central government controlled server connected to The Gaming control Board (JCJ) in order to verify in real time the total amount of bets.

New rules, which were published via Panama’s Official Gazette, puts in place a number of new demands on operators. Once the system is up and running operators will have to pay for the new system, as well as a $US5,000 fee so that their slots are connected to the new server. They will also have to supply the equipment on site so that the SJC may monitor slots in real time. After the system is installed, the operator must also update the technological platform every two years, once the update has been authorised by the JCJ.

Unlike tables games and type A slot machines, which transfer a percentage of bets to the JCJ, type C machines only pay US$150 to the regulatory body every month. As they are not connected to any server, it is impossible to know the amount of bets they receive nor the prizes paid out. The new data will be gathered daily, monthly and annually. Type C machines may only pay a maximum of US$200 per machine in prizes and accept bets of no more than US$3. The JCJ has stated that it considers Type C machines, to be the main cause of pathological gambling, since they are often located in low-income neighbourhoods and in rural areas. It is estimated that Panama has more than 6,000 type C machines nationwide.

Type A slots – slot machines which do not have a payout ceiling– operate in fully-fledged casinos, which are in turn present in hotels with more than 300 rooms. According to the latest report released by Panama’s National Controller´s Office, Type A slot machines and the lottery now account for 90 per cent of the market with a combined total of US$2,007m. Of this total, US$526m corresponded to lottery sales while Type A slot machines accounted for US$1,481m in 2017.
Slot machines in Panama are divided into one other category namely Type B machines which can only read and pay out via player cards and accept a maximum bet of US$5 and pay out a maximum of US$5,000. These can be located outside of casinos and slot halls and will be unaffected by the new rules. 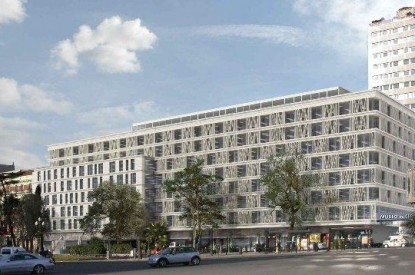 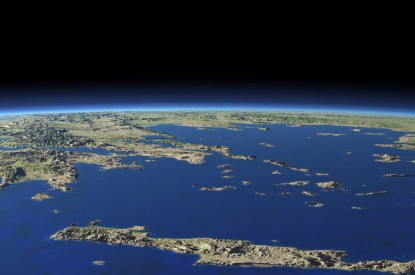 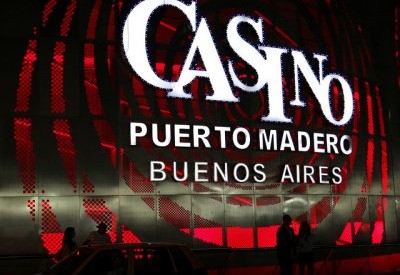