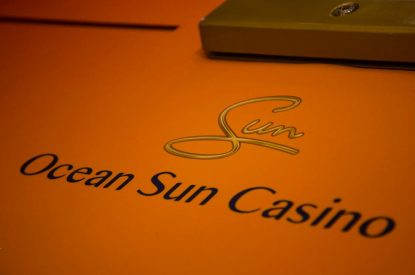 For the first time in ten years betting in some sectors is on the decrease according to statistics released by the Panamanian Gaming Control Board (JCJ).

Betting on table games experienced a decline of US$15.1m and stood at US$114.9m. Type 3 slot machines (classified as Type A slot machines in Panamanian gaming law) also reported a decrease in sales with bets amounting to U.S$ 945.6m – a decrease of US$ 6.9m compared to the same period last year.
However, this figure does not include bets made in slot parlours. Categorised as Type C in Panamanian gang law, type C slot machines may only pay a maximum of US$200 per machine in prizes. Type C slot machines have proliferated rapidly in recent years especially in poorer neighbourhoods and the government is now planning on carrying out an investigation into their expansion.

The data also excluded sales for the National Lottery sales for which are also up from US$283m to US$308 this year. Bets made on horse racing were also on the increase standing at U.S$23.3m as were sales for bingo, which stood at US$1.7m. Sport betting is on the increase also with total bets standing at US$ 14.1m for licensed bookmakers – an increase of US$3.9m with the World Cup in Brazil helping to boost sales. In addition while betting levels decreased in some sectors overall gross revenues increased by 6.2 percent with operators recording revenues of US$210.6m between January and June this year.

Panama still remains a bright spot for investors. Before 1998 there were only a small handful of casinos in Panama all of which were state run. In 1998 the government passed a wide sweeping gaming law which permitted casinos as long as they were part of five star hotel with a minimum of 300 rooms. Since then the casino industry in Panama has grown rapidly and is now home to one of the most developed gaming industries in the entire region. Three casinos have opened this year alone including the Sun International’s new Ocean Club Casino which came with an estimated price tag of US$105m.