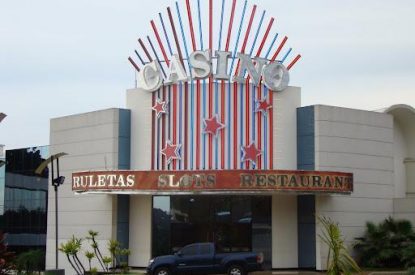 The Paraguayan government plans to retrofit casino contracts so that operators are responsible for enforcing a wide number of player protection measures.

The new rules would, according to local operators, be impossible to put into practice and would mean that operators could be permanently in danger of breaking the law.

The Paraguayan Gaming Commission (CONAJZAR) has drafted a new decree the second article of which provides the Commission the power to “plan and regulate public policy regarding Responsible Gaming, Corporate Social Responsibility and the Prevention of Gambling Addiction.” According to local sources, there are currently no rules in place which oblige companies to enforce social responsibility policy as laid down by the government. Rather this remains under law the duty of the state.

Member of the Gaming Commission Justo Zacarías said that the new rules would mean that casinos and slot parlours would have a legal responsibility to put into practice measures which would prevent gambling addiction and ensure that gaming is an activity that is carried out for amusement only. This would according to some local sources be impossible to put into practice. The new law also gives the commission new powers to authorise each and every type of game each establishment is permitted to run on their premises.

The news comes on the heels of a number of recent developments which would give the state a far greater role in the industry. In August local news reports surfaced which revealed that the government could be seeking to place the industry in state hands. Fears were sparked by Head CONAJZAR Javier Balbuena after a meeting with President Horacio Cartes. After the meeting Mr Balbuena spoke of “changing the current model and giving the State major control over gaming income in order to increase profits and increase state investment in social spending.”

It was also revealed in the same month that Members of The Quinella Betting Union of Paraguay along with Deputy Karina Rodríguez had been in talks with the President of the Chamber of Deputies, Hugo Velázquez in order to discuss major changes to Paraguay’s gaming laws. The new proposals could give the union a much stronger voice when it comes to tender processes in the future and would give the state more control over gaming.