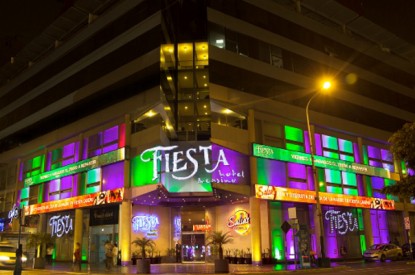 With the land-based gaming industry in Peru going through such tough times, the government is considering legislation that would introduce online gaming.

A bill presented by congressman Walter Ascona would tax online gaming at 12 per cent, which if applied to estimates of what the grey market currently generates, $485m, would give the government a tax fall of $65m.

With losses for the land-based sector reaching $540m due to the pandemic, the Casinos and Slots Workers Union has warned further job losses are looming.
Union representative Iván Katekaru said the sector has already lost 15 per cent of the jobs it had before the pandemic. “This union is made up of approximately 800 operations nationwide,” he said. “It’s one of the largest sources of jobs in the country with 87,000 formal jobs and 250,000 indirect jobs, and one of the most organized sectors as it contributes more than $135m a year.”

Casinos in Peru reopened in December with a 20 per cent limitation on their capacity, only to shut again after a few weeks as a second wave of the virus materialised.
Mr. Katekaru said: “I do not understand why other activities have been able to open and we are waiting. I think they should give us the opportunity to continue working and treat us as an important entertainment activity, such as restaurants and shopping centers.

“We have not requested any help or financing from the State, moreover, we have been excluded from any financing opportunity with Reactiva Peru,” he added.