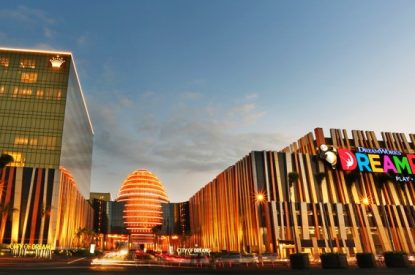 Higher gaming volumes and better house win rate has helped drive revenues up at City of Dreams by 63.5 per cent in 2016.

For the year ended December 31, 2016, casino operator Melco Crown (Philippines) Resorts confirmed that the net revenue of its integrated resort increased to US$491.2m compared to US$300.4m in 2015. The resort’s EBITDA increased threefold to US$160.3m.

Melco Crown Chairman Lawrence Ho said: “Our decision to invest in the Philippines which continues to be the fastest growing gaming market in the world is a testament to our company’s commitment to identify and commit to new markets or develop an opportunity that meet our stringent investment criteria and allows us to expand our gaming and non-gaming network around the region.”