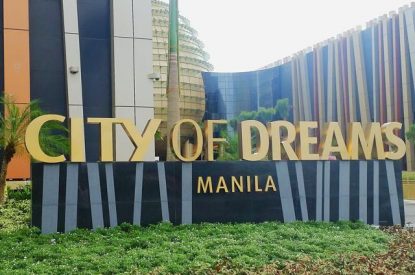 Melco Crown Entertainment is suspending 100 workers to compensate for a wider net loss in the first half of the year at its City of Dreams Manila property in Philippines.

Charisse Chuidian, Vice President for Public Relations, said: “With the gaming business not ramping up since City of Dreams Manila soft opened in December last year and officially opened in February, the management of Melco Crown [Philippines] Resort Corp. has taken proactive means to ramp up the business and undertake initiatives that would rationalize cost effectiveness and efficiency in the interest of the company and all the stakeholders, primarily its employees. In line with this, the company has taken a step towards rightsizing, and has to temporarily suspend employment with certain employees. This proactive stance, though a tough and difficult decision affecting less than two per cent of its total manpower, will contribute to the sustainability of business, which when it picks up, will enable these employees to resume employment.”

The first quarter saw City of Dreams Manila generate $75m in GGR and $12.5m in earnings. Non-gaming amenities which include a DreamWorks theme park, two night clubs and three hotels, including Nobu Hotel, brought in $28.6m.