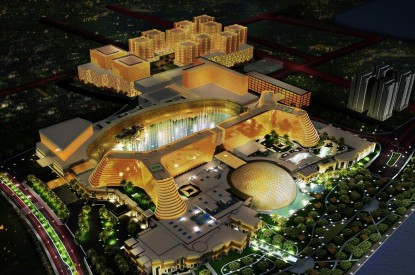 A busy few days for Universal Entertainment and its Philippine subsidiary Tiger Resorts has seen the operator gain a new local partner for its Manila Bay Resorts, gain the necessary extension from the government to complete the project and hold the topping off ceremony for the eagerly awaited project.

The topping off ceremony was to celebrate completion of the building’s outer structure but Universal had plenty more reasons to rejoice, having now met a number of requirements from state-owned operator and regulator PAGCOR, including guaranteeing the project’s funding which has now increased by a third to $US4bn.

It had run into difficulty earlier this year with PAGCOR confiscating PHP100m ($2.24m) from Universal after it failed to open its venue before March 31, 2015. Universal had also cancelled its agreement with local company Century Properties who had agreed to be its local partner, a pivotal requirement for the development to go ahead.

Tiger Resort has now officially confirmed its new local partner with All Seasons Hotel and Resort Corp, teaming up with Tiger. The new partner is led by Antonio Cojuangco, a relative of Philippine President Benigno Aquino.

Tiger Resorts said in a statement: “Through this collaboration with Mr Cojuangco, Tiger Resort has acquired a strong local partner that will add value to the development by lending his years of experience and expertise in the tourism and arts industries. Mr Cojuangco is the right partner to help Tiger Resort in catering to the Filipino people and establishing business partnerships that will help position the property as the entertainment destination of choice in Manila.”
Universal owner Kazuo Okada added: “All preparations are under way and our whole team is working hard in ensuring that everything gets finished properly and on-time. The vision is to provide a place that people can enjoy. We are very proud of bringing this place to the Philippines. To PAGCOR, we are committed to provide the best casino. This is my main dream, to have an entertainment project for everyone to enjoy.”

PAGCOR Vice President for Gaming Licensing and Development Francis Hernando said the delays were due to the ‘increased scale’ of the project.

“There were certain terms and conditions that we asked for — for the extension — to which Tiger agreed. So upon fulfilment of those conditions, the extension will be effective, such as showing proof that there are financial resources for the completion of the project which Tiger is ready to provide.”
Tiger has now signed an agreement with Deutsche Bank in relation to the private placement of notes, which should provide up to $900m. Universal also confirmed that it may consider listing the project once it opens, as part of a long-term financing plan.

Once completed, Manila Bay Resorts will boast two luxury hotels, a 30,000 sq. m. casino with 3,000 slots and 500 table games, retail space, beach club and nightclub.
Phase one of the project will now open by December 2016. 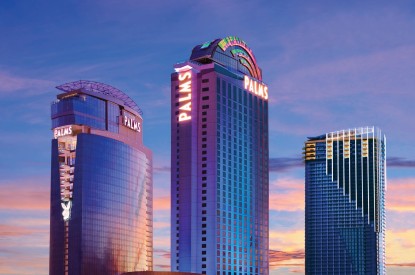 US – Station Casinos to buy Palms 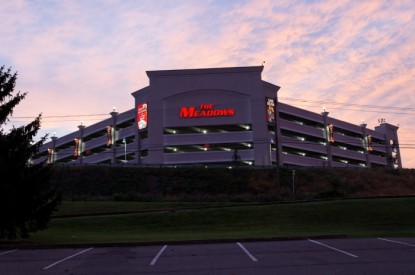 US – Gaming and Leisure buy The Meadows 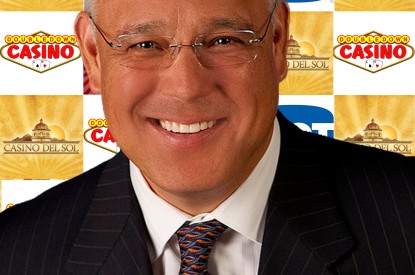