Philippines – Okada Manila ends speculation that it could be for sale 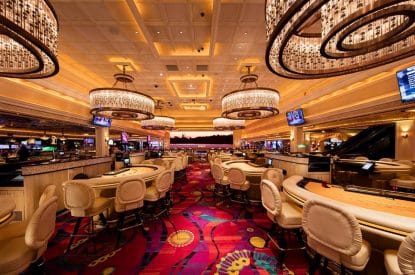 Universal Entertainment, owner of Philippines integrated resort Okada Manila, has quashed speculation that it is considering selling its business or even some of its assets.

The operator said: “It appears that certain persons and groups are spreading claims and rumors that Okada Manila’s business or assets are for sale. Please be advised that such claims and rumours are false and fake news.”

Following claims the company had opened up its online site, the company warned it would take legal action against anyone using Okada Manila’s name, brand or trademarks without permission.

“Okada Manila does not operate an online gaming facility or service at present,” it warned. “We urge the public not to patronise these unauthorised online gaming operations, which are illegal and punishable under the law.”