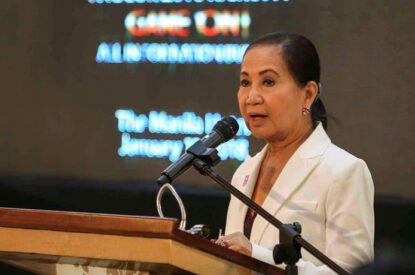 PAGCOR, the state-run Philippine operator and regulator, will launch an online casino called Live Shots tailored for Filipino VIP gamblers, which will be licensed to land-based casinos.

So far PAGCOR has approved the Live Shots license to be used by Solaire Resort and Casino, Okada Manila, City of Dreams and a land-based casino in Subic.

Pagcor Chairman and Chief Executive Officer Andrea Domingo revealed that the online operations would be live early next year, that it would only be available to players in the Philippines and that only the VIP players of licensed casinos would be able to play on it.

The cost of Live Shots license has been set at P100,000 with 25 per cent of the GGR generated by the site going to PAGCOR.