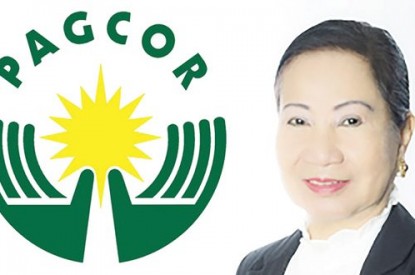 The Philippine Amusement and Gaming Corp. has opened Casino Filipino Manila Bay at the Rizal Park Hotel, despite there being an ongoing dispute over its lease contract.

The casino is located in the former Army and Navy club, a historic site behind the Museong Pambata.

House Speaker Pantaleon Alvarez has called Pagcor’s agreement with Vanderwood Management into question, claiming that the country’s gaming regulator had for some reason paid the company P234m in rental fees even though the casino hadn’t even opened.

PAGCOR argued it would save P200m each year in rental fees due its deal with Vanderwood as it was paying less than half of what the previous casino’s old site had cost.

The regulator said: “Despite the ongoing legal squabble and protests, PAGCOR considers the transfer to its new site as favourable to PAGCOR and the government.”

Philippine Amusement and Gaming Corp chairperson Andrea Domingo added: “Our employees are afraid to lose their jobs or get reassigned to a far place. We are also losing income. It’s a very hard business decision. I’m just trying to make the best out of a really bad situation that I inherited.” 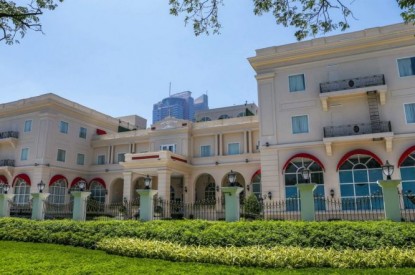 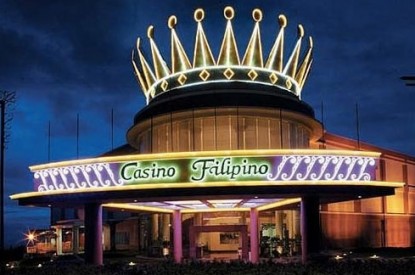 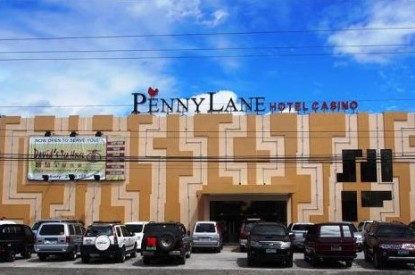