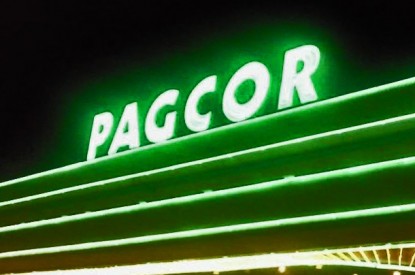 Philippine state-owned casino operator and regulator PAGCOR (Philippine Amusement And Gaming Corporation) owes the government US$327m in unpaid taxes according to an investigation from the state-run Commission On Audit (COA).

The underpayment relates to taxation accrued from 2011 to 2015.

PAGCOR is taxed at 50 per cent following the deduction of a five per cent franchise tax. The COA investigation claims PAGCOR should have paid $2.08bn during the five-years but actually only paid $1.53bn.

COA stated: “The Office Of The General Counsel, Legal Services Sector of this Commission, clarified in its memorandum dated June 29, 2015, that jurisprudence dictates that when we speak of the “gross earnings”, we mean the entire earnings or receipts of such person or corporation from the business or operation to which we refer. Since the law does not distinguish as to what constitutes aggregate gross earnings, the Philippine Amusement And Gaming Corporation lacks the authority to make any distinctions and must construe the words in its general sense consistent with the principle “Ubilex non-distinguish necnos distinguire debemos” or “where the law does not distinguish, neither do we distinguish. Therefore, the aggregate gross earnings of the Philippine Amusement And Gaming Corporation from which the 50 per cent government share shall be computed should not only mean income from gaming revenues but should include income from other related services as well. We stand firm with our stance that aggregate gross earnings pertained to the totality of the income from gaming revenues and income from other related services.”