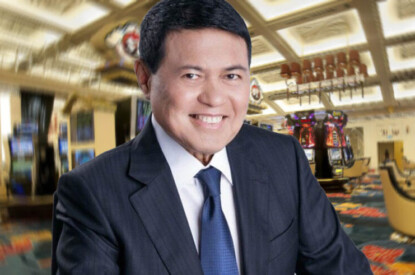 Prime Asset Ventures has confirmed it will open an 80-hectare casino and entertainment complex called Gold Coast Entertainment City in the Las Piñas-Parañaque area of the Philippines by 2023. It will be the fifth resort casino in the country.

Villar Group Chairman Manuel B. Villar, Jr., the second richest man in the Philippines, confirmed the project would cost around $1bn to develop and hotels, condominiums, a mall, a casino and a theme park, located near the Ninoy Aquino International Airport.

“We will be launching it early next year since the casino has already been built. I look at it more as a resort, similar to Disney’s developments. This is the biggest in terms of land area. We will be putting up a lot of hotels, some condotels. We already have one hotel, the Mella Hotel.”

The project will be overseen by Vertex Entertainment and Resort Corp., which is a subsidiary of Manuel Paolo A. Villar’s Prime Asset Ventures.

The casino, which is nearly complete, will offer 18,000 square meters of gaming floor and will be operated in partnership with an international name.

“We are still choosing from the two choices we have,” Mr. Villar informed.