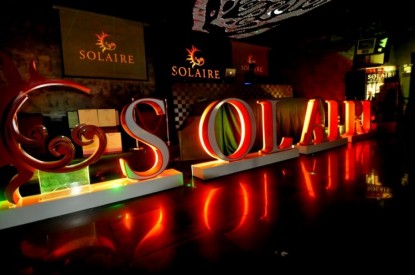 Operating at 30 per cent capacity, Bloomberry Resorts’ Solaire Resort & Casino generated GGR of P4.4bn (US$91.3m) during the third quarter, representing a 74 per cent decrease from P17.1bn in the same period last year.

However, quarter by quarter, the results reflect an increase of six times from Php686.6bn (US$14.1m) in the second quarter to Php4.4bn (US$91.3m) in the third.
The company said GGR was further impacted by the ‘return to MECQ between August 4, 2020 and August 19, 2020 which resulted in the closure of the mass gaming floor. Jeju Sun had nil gaming revenue for the quarter as gaming operations at the property have been suspended since March 21, 2020.’

Enrique K. Razon, Jr., Bloomberry Chairman and CEO, said: “Our third quarter results reflect the difficult business environment brought about by the pandemic, which has negatively impacted international travel and overall demand for leisure and gaming entertainment services. In the near term, we hope to see a recovery as domestic quarantine restrictions are eased further.” “Despite the challenges we face, Bloomberry remains committed to ensuring the health and safety of our team members and guests. Solaire’s safety protocols have been enhanced with the latest technologies while the sanitation of the casino, rooms, dining areas, and public spaces are non-stop; we go the extra mile and provide regular RT-PCR tests to our team members and make the same available to guests. With these investments— which have reached over P300m—we hope to maintain our market leadership as well as become the tourism industry’s gold standard of hygiene and sanitation.”

Gaming Performance Solaire’s casino has been operating at a capacity consistent with a limited dry-run since June 15, 2020, as allowed by PAGCOR; recall that PAGCOR suspended all gaming operations under its purview from March 16, 2020 to align with the government’s community quarantine initiative. Such dry run operations, which involve only long-stay and select invited guests, are a means for the industry to fine-tune its services in accordance with new normal protocols. Solaire is currently not open to the public. In the third quarter of 2020, total GGR at Solaire was P4.4bn; representing a 74 per cent decrease from P17.1bn in the same quarter last year and an improvement from P686.6m in the previous quarter when the casino was closed for most of the period. GGR for the quarter was further impacted by the return to Modified Enhanced Community Quarantine (MECQ) from August 4, 2020 to August 19, 2020 which resulted in the closure of the mass gaming floor. GGR at Solaire in the first nine months was P17.3bn, 62 per cent lower compared to the same period in 2019. Solaire’s VIP, mass table, and EGM GGR in the third quarter were P2bn, P1.1bn, and P1.3bn, representing year-over-year declines of 77 per cent, 73 per cent, and 71 per cent, respectively. In the first nine months, VIP, mass table, and EGM GGR were P6.9bn, P5.3bn, and P5.1bn, representing year-over-year declines of 67 per cent, 56 per cent, and 59 per cent, respectively.

Nomura Group has revised its earnings estimates for Bloomberry by 39 per cent after the company’s third quarter financials.

Analysts Diane Nicole Go and Thomas Huang said Bloomberry had out-performed their previous estimates of for the full year. As a result they’ve raised GGR predictions for 2020, 2021 and 2022 by between 22 per cent and 24 per cent each, pitching a return to 65 per cent of 2019 levels in 2021 and 85 per cent by 2022.
They also believe online gaming will help, saying: “In a recent announcement, casino regulator PAGCOR has allowed land-based casinos to accept online bets. As per management, they have yet to get more clarity on the scope and details of online gaming from the regulator. The company believes that the segment may be a potential revenue stream but notes that this still remains in the development stage as laying out the infrastructure may take time, with complete rollout likely only in 1Q21/2Q21.

“In our view, this could help mitigate the impact of lost in-house revenues in the near term until casinos are allowed to regain full capacity (casino operations still constrained at 30 per cent capacity by PAGCOR at present).” 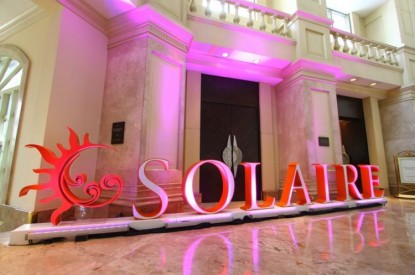 Philippines – Solaire hopeful of increasing capacity above 30 per cent 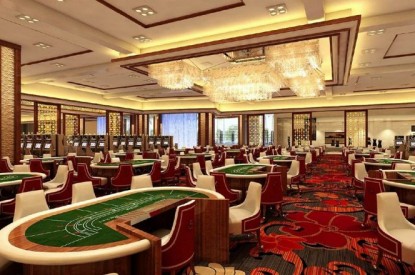