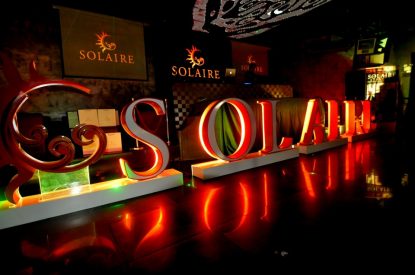 “The retail component will have premium brands to complete the offering of Solaire Resort & Casino,” Ayala Land said, without disclosing financial terms of the deal. Ayala said it would lease and market an area of more than 5,000sq.m. at the Solaire Resort & Casino, to be opened at Entertainment City along Manila Bay. Solaire’s first phase opened in March last year and expansion is under way.

The project from Bloomberry, owned by the Philippines’ fourth-richest person, Enrique Razon, is the first of four planned integrated resorts expected to rise at Entertainment City, a massive development designed to give wealthy Asian gamblers an alternative to the Chinese casino city of Macau.