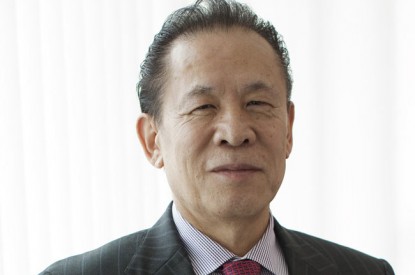 Universal Entertainment Corp has been cleared of making any alleged illegal payments to Philippines regulator PAGCOR to smooth the development of its US$2bn Manila Bay Resorts.

Universal, led by Kazuo Okada, blamed news service Reuters for the investigation for what it termed ‘partial and inaccurate reports’ and said it would be taking legal action although it has dropped charges against rival operator Wynn Resorts.

The company stated: “Universal hereby announces that the Prosecutor of the Philippines has proposed to the Secretary of Justice to terminate the groundless suspicion that our group may have offered bribes to officials of PAGCOR since the Fact Finding Panel consisting of officials of the National Bureau of Investigation and the National Prosecution Service has stated in its final report that there is insufficient evidence to support the suspicion after a yearlong investigation.”

Universal has filed pending action against a Japanese subsidiary of Reuters with the Tokyo District Court.

The final point refers to a report in July 2013 when Universal said a former director changed minutes of a meeting to make it look like executives had approved a US$30m payment.

Mr. Okada, who was once Wynn Resorts’ biggest single shareholder, was forcibly stripped of his 20 per cent of the company by Mr. Wynn amid claims of Mr. Okada making illegal payments and offering gifts to regulators this breaching US anti-corruption laws.