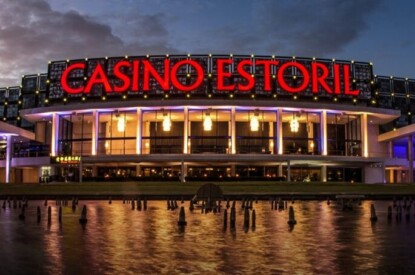 Portugal’s casinos and gaming rooms saw an increase of 13 per cent in their third quarter generating, €70.6m of GGR marking an increase of 43.4m per cent compared to the same pre-pandemic period of 2021.

As a whole the gambling market in Portugal generated revenues of €159.1m in the third quarter, up 39.9 per cent year-on-year.

From a monthly perspective, gross revenue from gaming reached its highest level in August, generating GGR of €25.8m, followed by the months of September and July.

Slots and electronic terminals accounted for 80.22 per cent of the total. Table gaming was up 61.7 per cent compared to the same period of 2021.

Of the total online revenue, 56.5 per cent came from online gaming and 43.5 per cent from sports betting. Football was the sport with the highest volume of bets, representing 78 per cent of total sports bets placed, up 12.2 per cent compared to the previous quarter. Bets on slot machines accounted for 80 per cent of the revenue generated by online gambling with roulette generating 7.6 per cent and Blackjack 4.9 per cent.