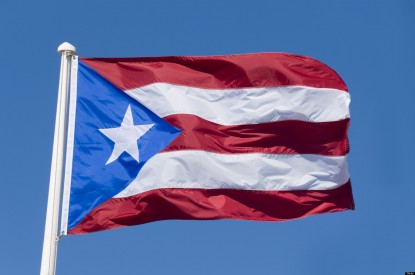 The Gaming Commission, announced on Tuesday that it had authorized the recommencing of casino operations while horse races at the Hipódromo Camarero remained temporarily suspended.

The Government of Puerto Rico, through the Gaming Commission, had announced the temporary closure of casinos and horse racing agencies due to Hurricane Fiona. According to the government, both types of establishments would continue to be closed as long as the weather conditions continued. The hurricane hit five years after Hurricane Maria devastated Puerto Rico knocking out power to the island’s entire population.

Both the casinos and the horse race betting shops remained closed during the weekend due to the hurricane which made landfall on Sunday 18 September. President Joe Biden declared a state of emergency on Sunday.

“This has been catastrophic,” Puerto Rico Governor Pedro Pierluisi said at a news conference in the capital San Juan.

Electricity had been out completely across the island of 3.3 million people, said LUMA Energy, operator of the island’s grid, and the Puerto Rico power authority. Much of the island is also still without power. Puerto Rico’s grid remains fragile. In September 2017 Hurricane Maria caused the largest blackout in U.S. history.