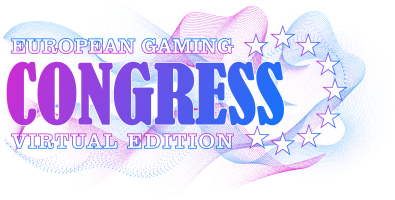 With the virtual edition of the European Gaming Congress 2020 taking place between Tuesday 6 and Wednesday 7 October, a total of 75 speakers have been assembled for Europe’s gaming compliance meeting.

The two-day speaking track will be joined by representatives from the Maltese, French and Austrian regulators, including Dr. Yanica Sant (Head of International Affairs and Policy at the Malta Gaming Authority), as well as Martin Lycka (Director of Regulatory Affairs at GVC Holdings), Malcom Bruce (Founder and Senior Partner at Gambling Integrity), and Maris Catania (Head of Responsible Gaming and Research at Kindred Group).

The virtual gaming event offers audience members the chance to interact with discussions. Audiences will be able to add to the agenda and join the conversation – in effect making it a moderated roundtable format.

Offering 30 key panels covering the latest in regulation and compliance across the EU and EEA, as well as industry innovation and outlook for 2021, European Gaming has also integrated the newly launched WireUp networking platform to provide an upgraded networking toolkit for participants.

Zoltan Tuendik, Head of Business at European Gaming Media and Events, commented:
“Digital events have been key for the industry this year and we’ve made it a priority to not only keep things going with our hybrid conferences, but to also make sure that we’re able to adapt and offer the latest in technology to make sure that the format never gets old.

“The European Gaming Congress is going to offer plenty of firsts for virtual industry events, including interactive panel discussions and an exclusive, newly launched networking platform that offers a far simpler UX and more longevity than anything we’ve seen before.”