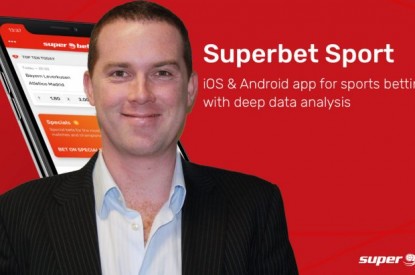 The Superbet Group, one of Central and Eastern Europe’s largest sports betting & gaming company, has bought a 60 per cent stake from Lucky7, an online casino founded by Olof Orn, Karl Ahlberg and Magnus Petersson. The transaction is the second step after an initial investment in the start-up phase, that, early in 2019, helped Lucky7 on its initial growth path.

Olof Orn, Co-Founder and CEO, said: “We have a perfect match here. On the one hand we have Lucky7, a relatively new but already strong company both in terms of absolute numbers (€17M NGR in Q2), but also in terms of product, player experience, online casino, and digital marketing expertise. On the other hand, there is the Superbet Group known as the best multichannel sports betting operator in the Central and Eastern European region.”

Lucky7 operates its online casino brands across multiple markets in Europe and The Americas. Furthermore, the company has several additional licenses pending which will lead to expansion into at least three new markets in the coming 12 months.

Johnny Hartnett, CEO of Superbet Group, added: “Lucky 7 is an acquisition that complements our current expertise well and further diversifies the SB Group across multiple geographies. Additionally, it significantly boosts our online gaming revenue and brings product and marketing expertise the group will benefit from for years to come. I have long been an admirer of Olof and the team from the other businesses they were involved with in the sector. Being able to partner with them to grow together is a great opportunity. The initial weeks of the partnership has strengthened my view that we’ve a great growth opportunity on front of us.”

The Superbet Group, co-founded in 2008 by entrepreneur Sacha Dragic has employees in eight countries across Europe. Last year in May, the company attracted a strategic investment of €175m from Blackstone Tactical Opportunities (BTO), part of the Blackstone Group, an American investment fund and one of the largest in the world. 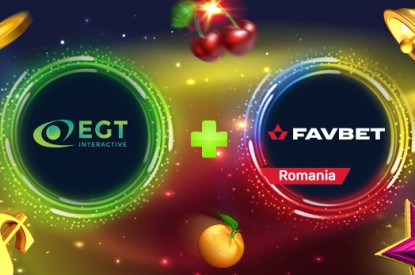 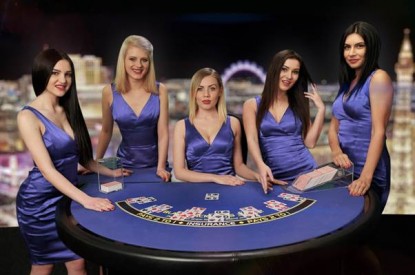 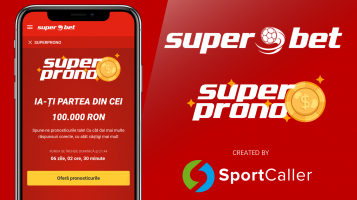