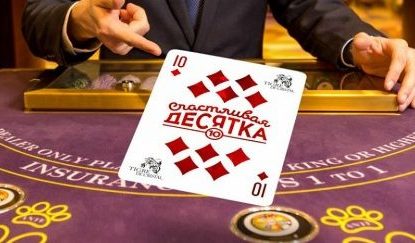 Illegal operations in Russia have forced the Tigre de Cristal casino in Primorye gaming zone, close to Vladivostok, in the Far East to drastically reduce the size of its operation.

Having opened the casino in November 2015, Craig Ballantyne, a Director at G1 Entertainment, which operates Tigre de Cristal, confirmed the casino had been forced to cut back to 319 slots from 651 and trim its table quota from 67 gaming tables to 55. The casino has pulled the plug on poker altogether, having opened with 10 Texas Hold’em tables.

Mr. Ballantyne citied the existence of around nine illegal poker clubs in Vladivostok as well as temporary casinos that had been opened in private houses and shops, and slots halls made to look like Internet cafes. He said illegal activities were being marketed on social media and called for the authorities to take action.