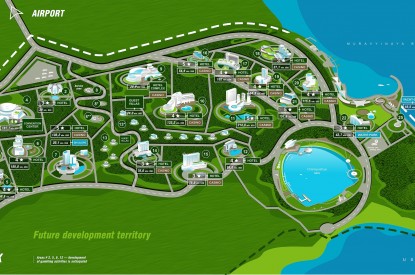 Cambodian casino developer, NagaCorp Ltd., has become the second major player to announce its plans to develop a casino project in the Primorye entertainment zone in Russia, a region close to the port city of Vladivostok that would be allowed to host casino-resorts in Russia. This entertainment zone is one of four legal casino zones in the country. NagaCorp has stated that the company plans spend US$350 million creating a new Russia-based casino, but expected that the project would not be completed until 2018.

The region is increasingly attracting global interest due to its close proximity to China. In addition to NagaCorp, Macau casino boss Lawrence Ho has committed to building a US$700m casino resort complex as part of the Primorye development zone.