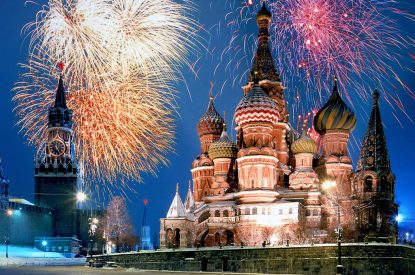 Parimatch Russia has announced the appointment of Dmitry Sergeev as the franchise-based partner of Parimatch Tech targets expansion across the CIS and Eastern European regions.

Formerly CEO of Parimatch CIS, Mr. Sergeev will be tasked with developing the brand in Russia, as well as taking charge of Parimatch Tech’s franchise implementation as Parimatch Russia separates from Parimatch CIS to develop independently, effective at the start of next year.

As part of its separation, Mr. Sergeev will also take charge of Parimatch Russia’s expansion across the CEE region based on local betting licences.

Parimatch CIS will now be headed by Yuliya Leshkova, the current Deputy CEO of Parimatch Belarus, who has been with the company for almost a decade.

Despite the changes, no additional structural transformations of the Russian based arm of the company are expected to be announced.

Led by its current CEO Ruslan Medved, Parimatch Russia will aim to continue to target its recent legacy of growth across multiple sectors with specific development plans for the Eastern European regions to be announced later next year.

Commenting on his appointment, Dmitry Sergeev said: “Russia represents a huge potential for future growth, and our continued expansion across the region increasingly demands more and more from each of us on the team, which I’m delighted to be leading.

“Our franchise-based development in the Eastern Europe is a new direction and will prove a highly ambitious challenge massive that both myself and our team will relish. Always dedicated to delivering the best, we will do our utmost to deliver upon the expectations of our shareholders and raise brand awareness in Europe.

“I appreciate the cooperation on the part of the holding and stand proud of the achievements we have earned together. Each of our CIS regional markets have evolved into a strong business unit demonstrating great financial performance and exponential growth. I wish all the best to Yuliya in her new role and will support and help her in every way possible.” 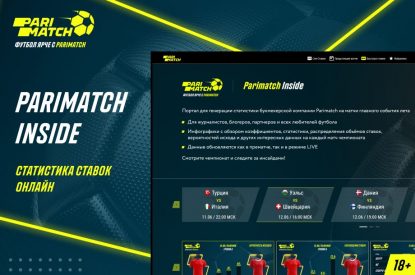