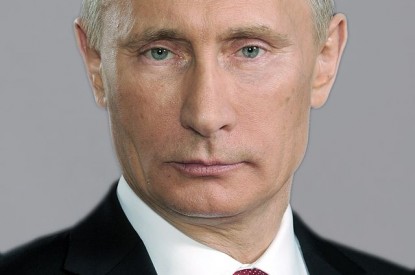 The Russian authorities have seized almost 1m slots since gambling was banished to four, soon to be five, remote gambling areas in July 2009.

The figures, released by the Prosecutor General’s Office, confirm that in the five year period over 100,000 suspect locations were inspected with over 70,000 illegal gambling facilities and 812 illegal casinos being identified and closed down. Over 970,000 items of gambling equipment have been seized with fines totalling more than 684m rubles ($18.5m) being issued to the leaders of the illegal gambling dens. Over 115m rubles ($3.1m) have been added to the federal budget by court orders with criminal proceedings started against 1,664 individuals.

Legal casinos have been set up in the Krasnodar Territory and the Rostov Region in southern Russia with three other areas are under development in the Kaliningrad Region, the Altai Territory in south Siberia and the Primorye Territory on the Pacific Coast. In July President Vladimir Putin approved a law to allow a new gambling zone in Crimea.