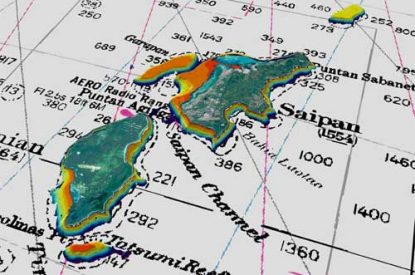 Imperial Pacific, an investor in a Macau junket operator, is to launch 510m new shares on the Hong Kong stock exchange to raise funds for a HKD774m (US$99.8m) casino project on the Pacific island of Saipan.

The company stated: “The maximum gross proceeds and the maximum net proceeds from the placing will be
approximately HKD791m and HKD774m respectively. The board considers that the placing represents a good opportunity to broaden the shareholder base and capital base of the company and to raise certain required capital of the group.”

Imperial Pacific, a financial contributor to the Hengsheng Group, confirmed it had been issued with a 25-year casino licence by the government of the Commonwealth of the Northern Mariana Islands back in August. The development would be the first large scale integrated resort on Saipan. The move follows a growing trend for junket operators to move into full operations due to a lessening of margins paid from VIP play to the junket operators.

Imperial Pacific added that the 25-year Saipan licence had an option for renewal for a further 15 years and would include the construction of 2,004 hotel rooms and 17,000sq. m. of gaming floor. The licence fee for the first year is US$15m although this will changed every five years to account for changes in inflation. The company confirmed that the Saipan authorities would allow it to bring in outside investors to a maximum of 49 per cent of the issued share capital of the company.