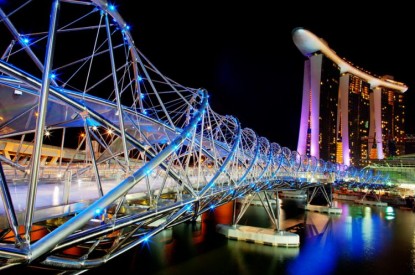 The DOJ has reportedly issued a subpoena to a former MBS compliance chief to provide documents and any other information related to the accounts of VIP players.
The investigation concerns junkets lending money using casino credit. Singapore’s Casino Regulatory Authority said it was committed to ‘ensuring that the casinos in Singapore, including Marina Bay Sands, remain free from criminal influence or exploitation, and takes a serious view of any allegations of unauthorized money transfers.’
Maybank analyst Samuel Yin Shao Yang believes the sheer mention of an investigation could result in migrating VIP players to Sands’ domestic competitor Resorts World Sentosa.

He highlighted that a similar DOJ investigation at Marina Bay Sands in 2010 increased Resorts World Sentosa’s share of Singapore’s VIP market to a high of 67 per cent, and remain above 50 per cent for the next two quarters, from an average of 47 per cent.

Mr. Yin said: “We do not presume that either MBS, Sands China or LVS was or is guilty or innocent of any charges – which company has never had to deal with disgruntled ex-employees?” Yin said. “What we gather is VIPs tend to avoid casinos which are under investigation, especially by the DOJ. Learning from history, we gather that RWS could benefit from higher share of VIP volume. All it needs to do now is just reopen.”

Both Marina bay Sands and Resorts World Sentosa have been closed since April 7 due to the coronavirus pandemic. 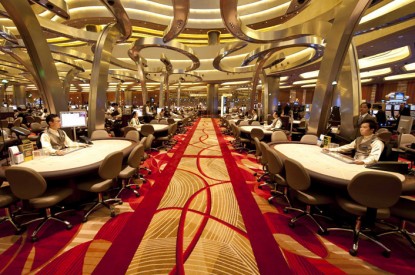 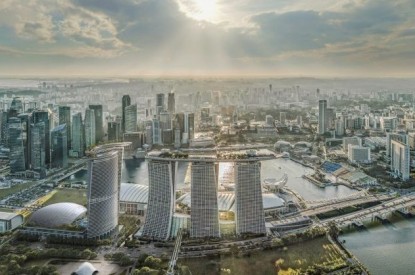 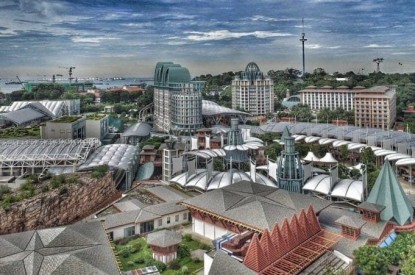