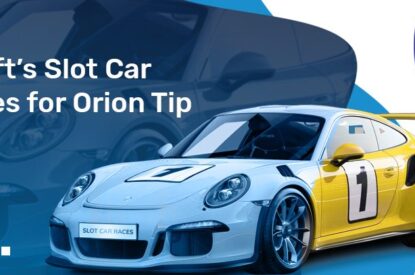 NSoft’s virtual game, Slot Car Races, has been snapped up by Orion Tip with the game being released on the Slovakian betting operator’s terminals (SSBTs).

The release represents the extension of the existing business cooperation between NSoft and Orion Tip which was established in 2018.

Dalibor Ostojić, Regional Sales Manager at NSoft said: “We have a very fruitful cooperation with Orion Tip in Slovakia. The operator is using our Sportsbook solution: Pre-Match MTS sports betting in retail and on terminals as well as a set of virtuals on terminals including Virtual Greyhound Races, Greyhound Races, Virtual Motorcycle Speedway and Virtual Horse Races. Actually, the cooperation was established via SSBTs’ channel in 2018 and has been growing ever since. Now, our virtual Slot Car Races have found its way to Orion Tip’s players complementing the existing offer of virtuals.”