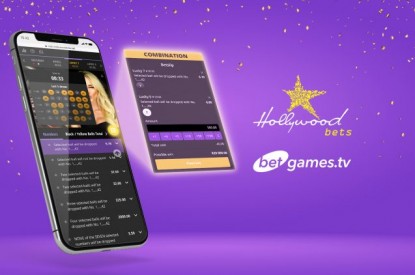 BetGames.TV has seen one of its successfully introduced features award a massive jackpot to a player on Hollywoodbets.net.

As part of a drive to promote its Combinations feature (aka Combo Bet) with the South African online sportsbook, one lucky player landed a win of R416,790 (€22,882) from a R9,000 (€493) stake. The feature is one of two, launched to market by BetGames and Hollywoodbets to drive engagement. Subscription Bets allow players to subscribe to their favorite chosen outcome in future games, meaning if 7 is a preferred number to wager on, a player can place bets on that number in 3, 5, or 10 draws in advance.

Its companion feature and the one which provided the windfall is Combinations. Players can combine two outcomes of different games in order to increase the win value, similar to an accumulator option available in sports betting. The major win came during a promotional campaign run by BetGames and its operator partner aimed at driving player engagement, highlighting the hugely popular experiences BetGames content delivers to its end users across Africa.

BetGames appointed Hollywoodbets as its initial agent/partner in Southern Africa and the exceptional relationship between the companies has resulted in impressive growth across all Betgames products in recent years.

Commenting on the win, Aiste Garneviciene, COO at BetGames.TV said: “A huge congratulations goes to the lucky player who not only enjoyed their gaming experience but walked away with a significant amount of winnings. Having bettors reap the rewards of our marketing tools and games is always fantastic to see. All the hard work we put into devising the content and promotions that go with it, is all made worthwhile when we see such happy players.” 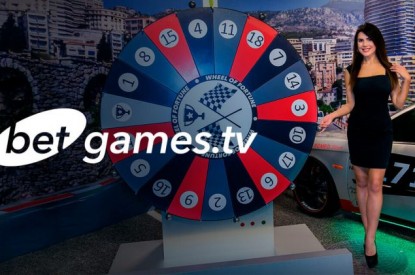 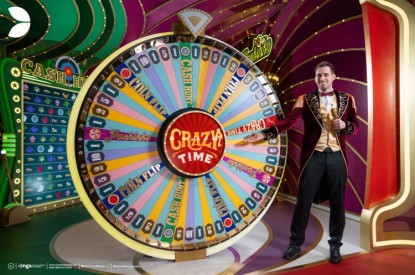