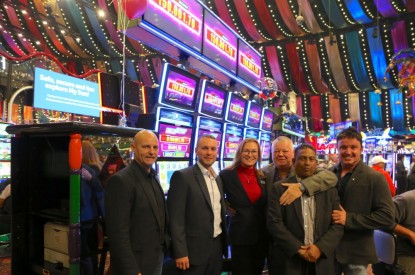 The latest NOVOMATIC linked progressive jackpots made their African debut at Sun International’s Carnival City Casino in Johannesburg. Thunder Cash Link and Cash Connection made a massive impression on the casino floor, as a packed crowd attended the launch event on 31st July on back-to-back banks of Panthera 2.27 machines.

NOVOMATIC Africa representatives, supported by the Austrian headquarters, joined the Sun International team at the special launch event that saw confetti, cake, champagne, hostesses and player tournaments on the brand new slot machines. Players queued to join the action and continued to play on the newly installed machines long into the night.

Three titles were introduced on the Thunder Cash Link – Emperor’s China, The Great Conqueror and Empress of the Pyramids – each giving players the chance to win the linked progressive. Featuring Chinese, Roman and Egyptian themes, respectively, players search for four jackpot levels. In Cash Connection, the Charming Lady title was introduced, bringing the widely-recognised Lucky Lady character to the world of linked progressives.

The Panthera 2.27 was launched onto South African casino floors this year, proving very popular amongst players. The robust cabinet from the Panthera line features two 27ins. screens and TouchDeck player interface with a stylish black and chrome design that offers a variety of NOVOMATIC content and jackpot games. The two banks also feature impressive overhead signage that makes a bold impression on the Carnival City casino floor. 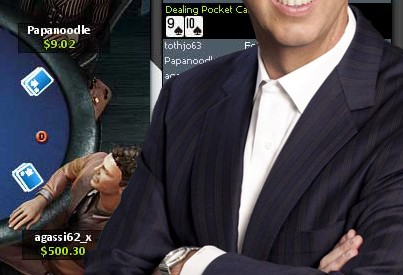 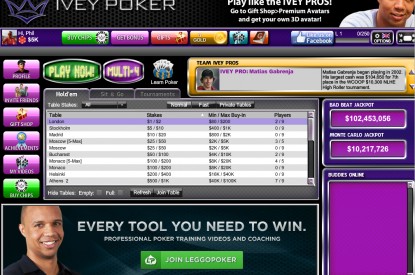 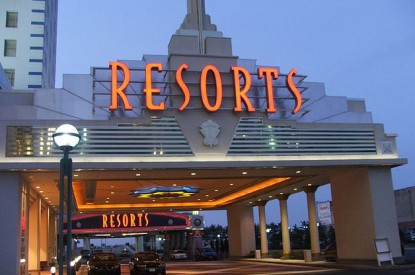