Spain – Andalucia scraps gaming tax on slots for April, May and June 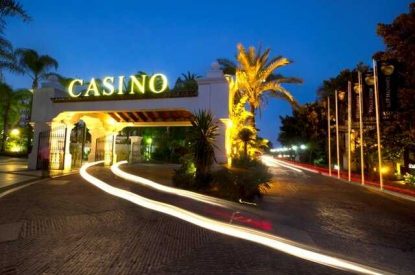 The Government of Andalusia has said it will scrap tax on amusement and gaming machines between April 1 and June 30, as it looks to safeguard economic activity and employment.

The initiative is especially aimed at the hospitality and gaming businesses that have been forced to close their activities since the pandemic and, when they could not open to the public, they did so with restrictions that prevent the normal operation of gaming and gaming machines.

Due to the current situation, the General Directorate of Taxes, dependent on the Ministry of Finance, Industry and Energy, had to modify some of the tax measures adopted to grant liquidity against the effects of Covid-19. The government is looking at a further measure to charge only 50 per cent of the normal tax rates for gaming machines during the second half of 2020.