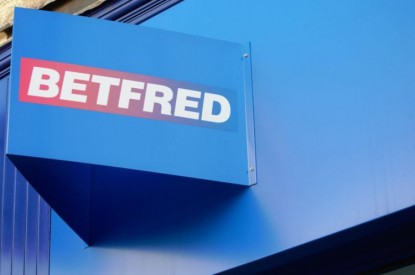 North West bookmaker Betfred has announced it is to launch a Spanish operation as part of its ongoing expansion strategy.

The bookmaker has been granted licences to operate online sportsbook and casino in the country. It will operate from a new office in Ceuta.

Founded by brothers Fred and Peter Done in Salford in 1967, Betfred now operates 1,610 retail shops and a growing online and mobile business. It made £634m for the year to September 2017.

It has an extensive sponsorship portfolio including the World Snooker Championship and World Matchplay Darts and is the official bookmaker of Royal Ascot.

Betfred Group’s chief operating officer Mark Stebbings said: “This is an exciting opportunity for Betfred and the Spanish licence is part of our ongoing expansion strategy. There is clearly a real passion for sport especially football in Spain and we share that passion here at Betfred. We believe we bring the necessary expertise but also heritage and trust to this expanding market.” 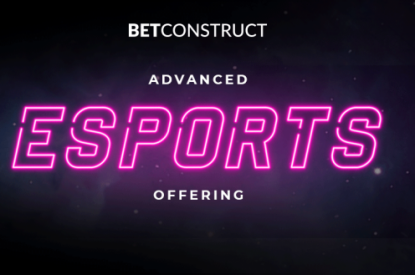 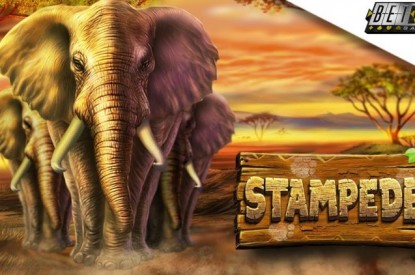